What are limiting beliefs and how to overcome them

Limiting beliefs are negative state of mind set that restricts us from achieving our dreams and reaching our destinies. They can come in various forms, such as fear of failure, low self-esteem, negative self-talk, and self-doubt. Limiting beliefs can result from negative messages you make about yourself, cultural and societal expectations, or past experiences.

An example of belief is a person who has undergone a Cesarean cut during first birth and may have a limiting belief that they cannot deliver through normal delivery. Another person who grew up being told that their forefathers were not good managers may develop the limiting belief that they cannot be managers in a given organization even after training.

Limiting beliefs limtis our potential for success and contributes to failures. They can prevent us from exploring new ideas, pursuing your dreams, or prevent us from taking risks. Moreover, they hold us from reaching our destiny and achieving the success and happiness we all yearn for.

It is essential to know about our limiting beliefs so that we work towards conquering them. We overcome these beliefs by restructuring our negative taught, seeking assistance from friends, or even professional help. It is important to understand that limiting beliefs are a temporary mindset of ourselves, and we can change them if we put more effort and practice. By overcoming the limiting beliefs, our lives would change, and we can achieve our goals.

In this article we cover:

What Are Limiting Beliefs?

Limiting beliefs are the negative thoughts a person makes about themselves and the world that prevent them from achieving their dreams. The beliefs could be from external factors such as past experiences and cultural and societal factors. Some of the beliefs include:

Limiting beliefs negatively impacts our lives as they block us from taking risks that could lead us to great people. Also, they result in feelings of self-doubt and low self-esteem. Since limiting is a destiny blocker, it is important to realize these beliefs and take steps to conquer them to achieve our potential goals.

Several factors can cause limiting beliefs. They include past experiences, social-cultural and societal factors, and negative taught patterns.

Past experiences. Negative past experiences can shape how we view ourselves and the world. For instance, if you are black and have experienced racial discrimination from a white, you develop a belief that you cannot make your presentation or respond to a discussion post from a white student.

Social-cultural factors are beliefs that are influenced by our behavior and society. For example, if society and culture have a strong idea that women cannot be leaders, it can prevent you from achieving your dream as a leader.

Negative thoughts occur when we continuously focus on negative reviews. It is difficult to make positive steps in life due to the fear and belief generated.

Limiting beliefs are temporary negative thoughts we make to ourselves about a situation. It could be as a result of bad past experiences, cultural belief or social norms. These beliefs always prevent us from making a step in our lives which could result to future regrets. It is important to understand these common beliefs, find solutions, and action to overcome so as to avoid future life impacts. The following are five common limiting beliefs that prevent a person from achieving set goals.

How To Crush Limiting Beliefs

Although we believe limiting beliefs could cause harm or embarrassing situations if practiced, it is also necessary to develop actions to overcome them. Limiting beliefs block us from achieving our goals; thus, it should be highly discouraged. Making a step to make small achievements would eliminate fleeting thoughts. There are several ways of crushing the limiting beliefs. 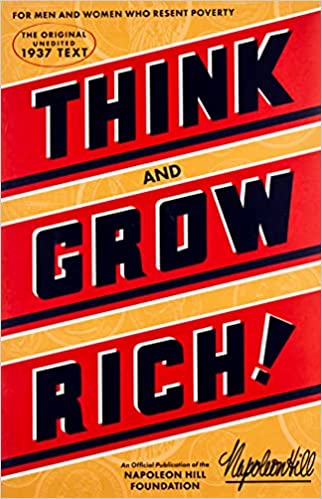 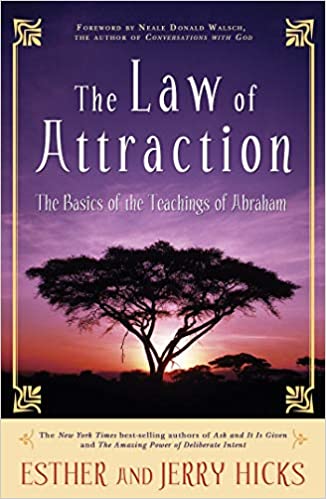 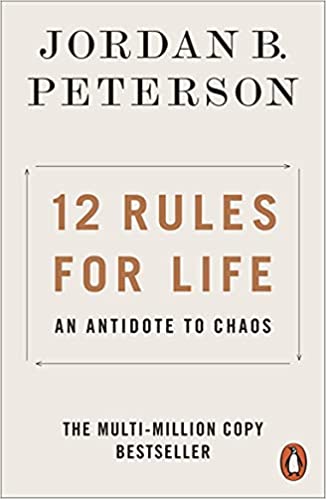 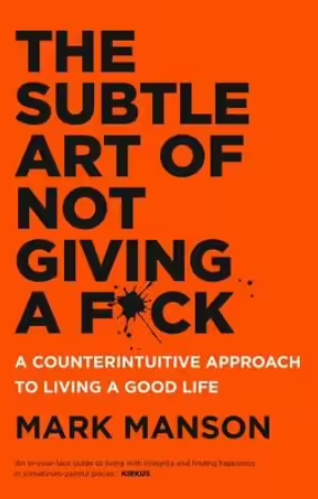