Turmeric is a popular spice whose defining quality is its vibrant yellow hue. Other associated names of turmeric are Indian saffron and turmeric root. Native to India and Southeast Asia, turmeric was originally used as a natural dye due to its staining effect, then adopted as herbal medicine. It was used to treat skin, digestive system, and respiratory disorders. In its natural form, turmeric occurs as a rhizome (tuber). The rhizome is then ground into turmeric powder, the appearance most commonly associated with the spice.

In this article we talk about: What Are The Health Benefits Of Turmeric?

When Should I Take Turmeric?

The time of day to take turmeric to receive its health benefits is a matter of personal preference. On normal days, you can decide to take it in the morning and before getting into bed. During bouts of inflammation, you can adjust your dosage of turmeric and ingest it at fixed time intervals during the day to reduce the inflammation flare-up.

How Often Should I Have Turmeric?

Provided one has no underlying medical issues; it is generally considered safe to consume turmeric daily. The recommended dosage is 500 milligrams, taken two times a day. To accurately track your turmeric intake, you can do so in the form of capsules. To receive the health benefits of turmeric, consistent use of the herb is key. However, for pregnant women, intake of turmeric supplements is not advised. Instead, they should use natural turmeric. The same goes for people suffering from chronic and other types of illnesses. Before taking any turmeric supplements, they should consult their doctor to receive proper medical advice.

How To Consume Turmeric

black pepper is only thing that allows us to absorb it…. Turmeric can be consumed in a variety of ways.

What are the serious side effects of turmeric?

Ingestion of turmeric is generally considered safe. However, some people when taking increased amounts of turmeric may experience mild side effects such as diarrhea, nausea, dizziness, and stomach upset. The more serious side effects caused by turmeric include:

Who Should Not Take Turmeric?

There are some amazing turmeric benefits for men and women, though some people should err on the side of caution due to side effects that may have a negative result.

Turmeric is a highly advantageous spice with health benefits ranging from reduced inflammation, improving digestion, and aiding cancer treatment to alleviate symptoms of depression. These benefits make turmeric a valuable ingredient in a person’s diet. To acquire the health benefits of turmeric, it is recommended to ingest the herb twice daily, which can be done in various ways, such as through soups, tea, and capsules. However, further research is needed to substantiate these health benefits. Moreover, when ingesting turmeric, one should be wary of the side effects associated with its use. Remember to always seek your doctor’s opinion before taking any herbal supplement. Furthermore, your doctor should have an accurate description of your medical history and treatment to make an informed decision. 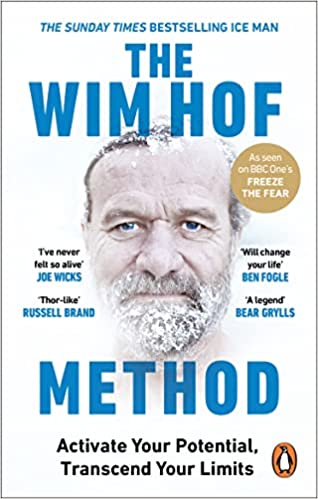 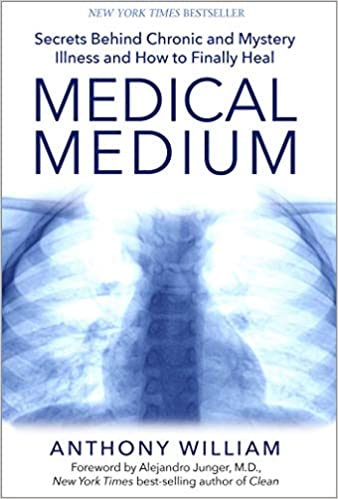 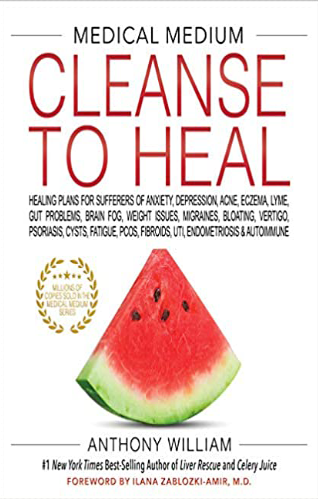 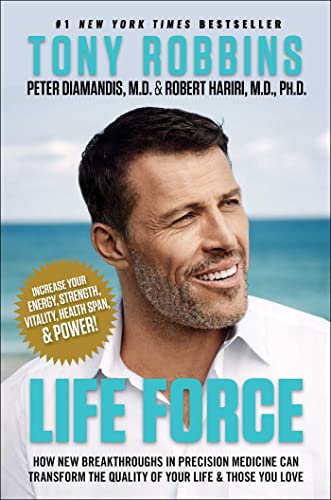